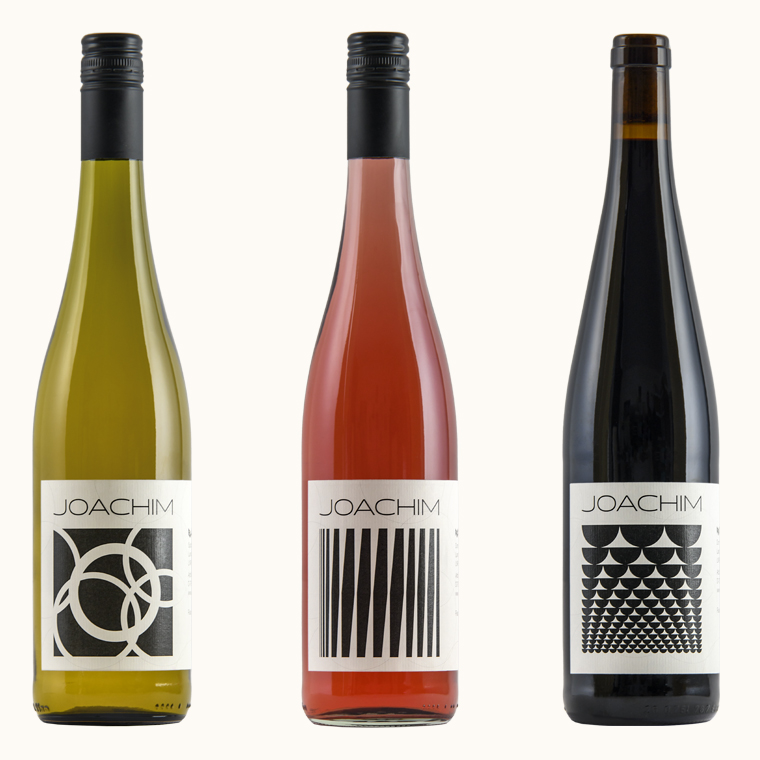 A blend of Dornfelder and Pinot Noir with flavours from red berries. Straightforward and juicy.

Unfortunately our red wine is sold out. Due to the poor harvest in 2021 we weren't able to produce red wine for you. We will be back with red in May 2023.

We are shipping throughout Germany with DHL. 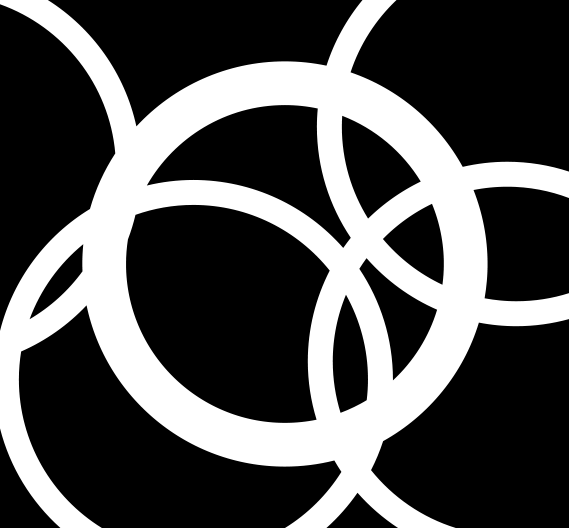 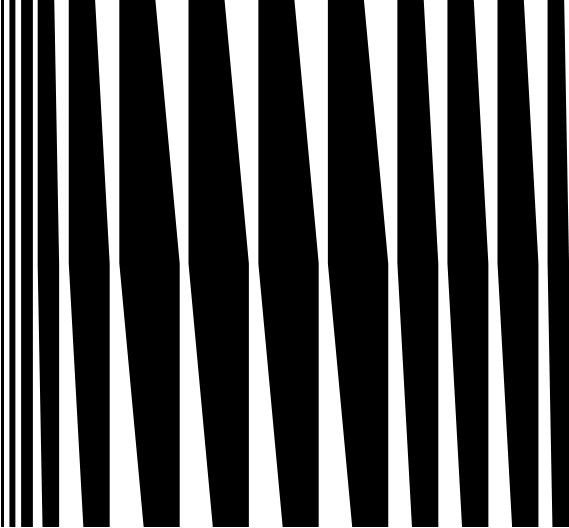